Opinion: Untouched side of the world’s ‘least safe’ city 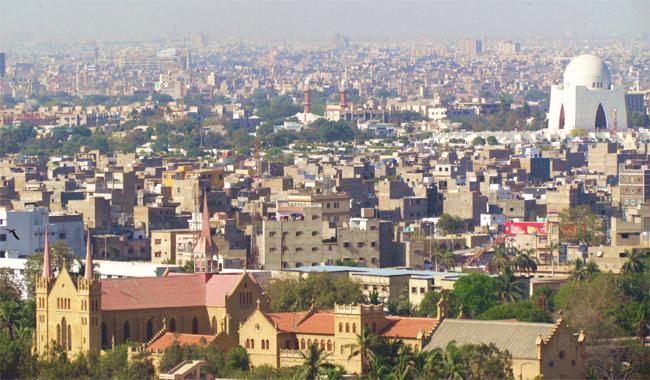 Home to over 16 million people, Karachi - the City of Lights has seen much more than its contemporary metropolitans all over the world. Considered as one of the most dangerous places, a recent addition in its record of titles might have further validated Karachi’s gloom and doom image.

The Safe Cities Index has placed Karachi at the bottom list of the least safe cities of the world.  Karachi’s image is perceived negatively worldwide as a safe haven of terrorist whereabouts, extortion mafias, criminals, thieves and murders. However, is this image any different from the rest of Pakistan? Karachi’s association with the dark side of nasty, brutal, cold-blooded crime world might be a reality to an extend but this incredible city is much more than any of the negativities it gets portrayed with.

The second largest city in the Muslim world, Karachi is the backbone of Pakistan’s economy. Despite of its challenges and being persistently ignored by governments, it sustains and survives. Karachi employs up to 70 percent of the city’s workforce and generates over 50 percent of the country’s revenue.  It collects over one third of Pakistan’s tax revenue, holds the two main seaports, the busiest airport, all the main financial, commercial activities and remains the most religiously, linguistically, and ethnically diverse city in Pakistan.

Karachi also has the most secular, educated and socially liberal people in the country. A local language saying calls Karachi “ghareeb parwar”; a city that gives shelter to the poor. People from the rest of the country come to Karachi for a better living, better opportunities and a better lifestyle. Why would they come to a place when it’s all bad, unsafe, warlike and vicious?

People from all walks of life and all the classes can eat and survive in Karachi as it’s also the cheapest city in the world. Karachi caters to those in need. It possesses the most variety in food, fashion, work and opportunities for people belonging to all classes. So, why would Karachi’s population not given its due recognition?

Karachi’s importance does not diminish because of mere negative perceptions but the causes of those perceptions that prove detrimental to the image and wellbeing of Karachi must be dealt with rather seriously.

Karachi has to be protected from the crimes, hate, and discrimination for all the potential it has to thrive and become better and better.

Sleeping with the enemy!