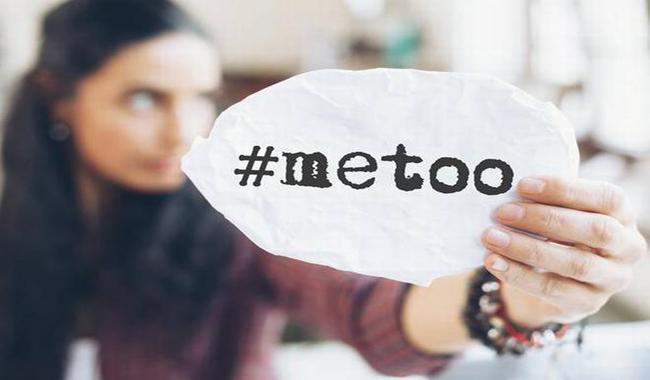 In a world of social media frenzy, every new phenomenon becomes a dominant highlight. That phenomenon or trend also has the audacity to create an impact worldwide. The recent addition validating this power of social media is of hash tag “Me Too”. 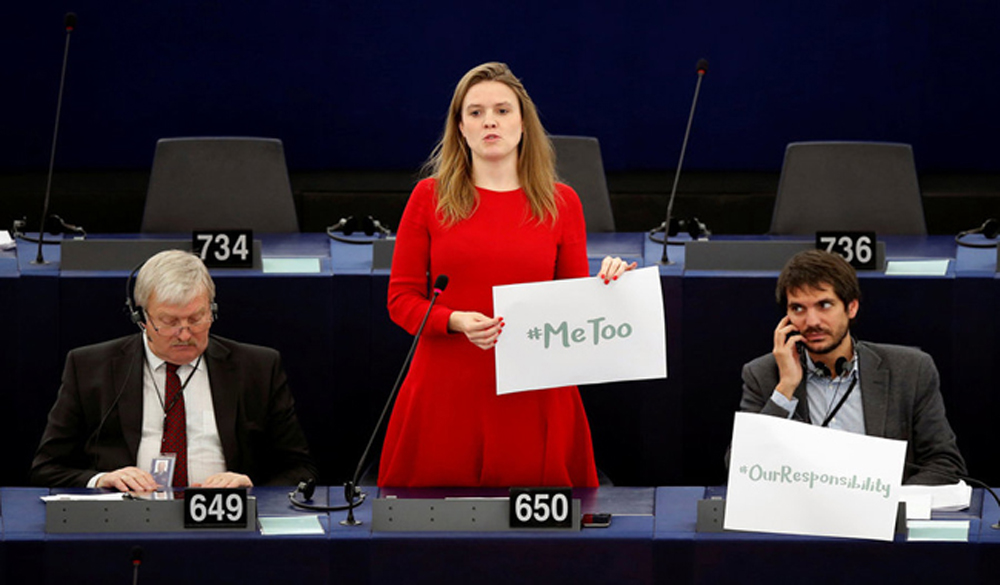 It began with a series of allegations against Hollywood Director Harvey Weinstein. Alyssa Milano, one of his strong opponents, initiated the bandwagon urging all the women who had been abused or sexually assaulted to write “Me Too” as their status and give people a sense of the seriousness of the problem. Her tweet received 68,000 replies and 4.7 million people from all over the world became a part of MeToo campaign on Facebook.  Shortly, women from all walks of life and even men started speaking their hearts out making #MeToo a rallying chant against all kinds of harassment. 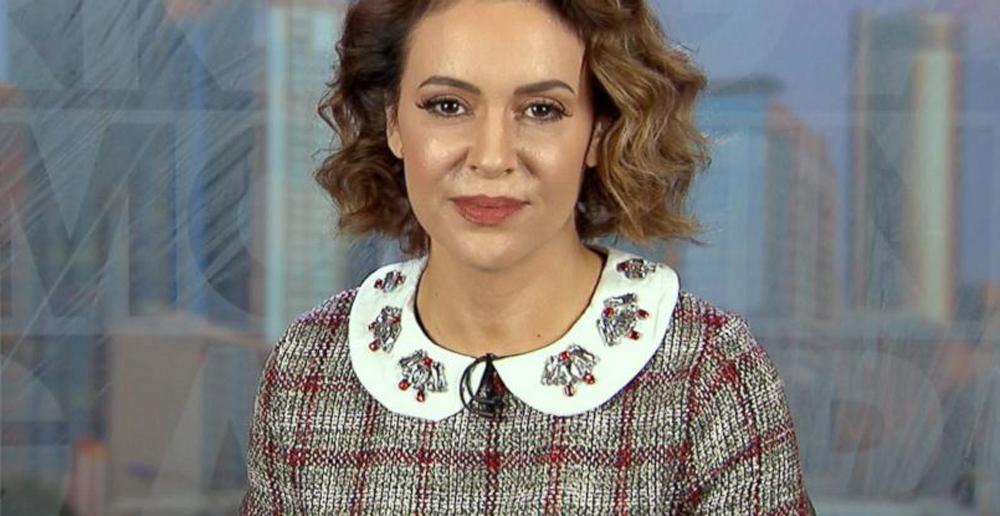 35 women have come out against Hollywood Director in the wake of the same rallying cry including Angelina Jolie and Gwyneth Paltrow.  Jolie in an email to the New York Times wrote, “I had a bad experience with Harvey Weinstein in my youth, and as a result, chose to never work with him and warned others when they did.” She added, “This behavior towards women in any field, any country is unacceptable.” 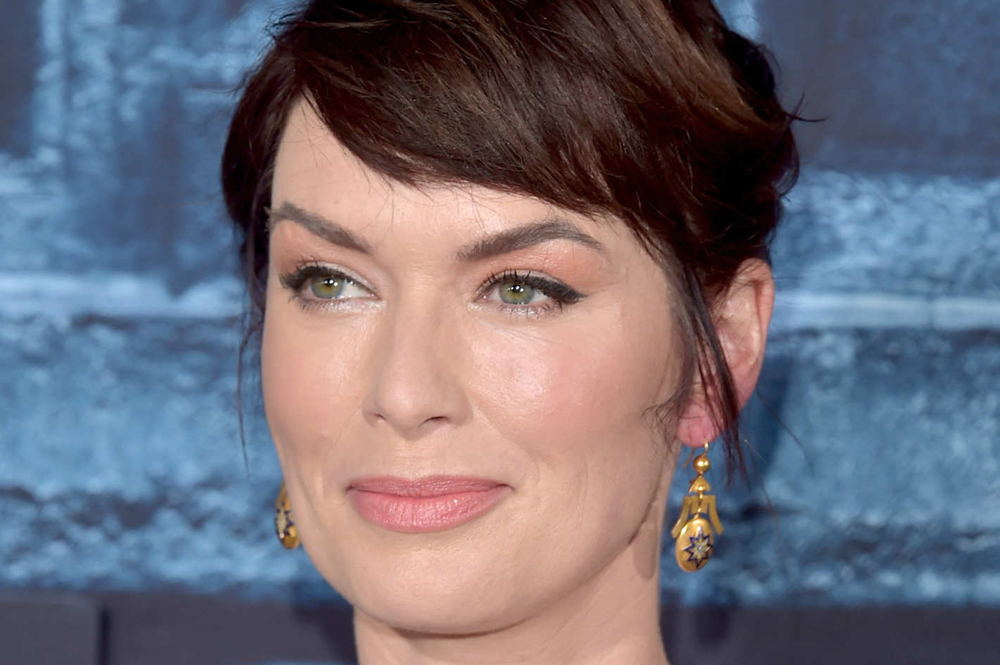 One in five women are sexually assaulted in college, one in three women between the ages of 18-34 have experienced harassment at work. 29% percent issues are reported while 71% don’t. 63% of the cases are not reported to police and only 12% child sexual abuse goes into the knowledge of people in authority. 1 in 3 women worldwide have been subjected to physical or sexual violence in their lifetime. 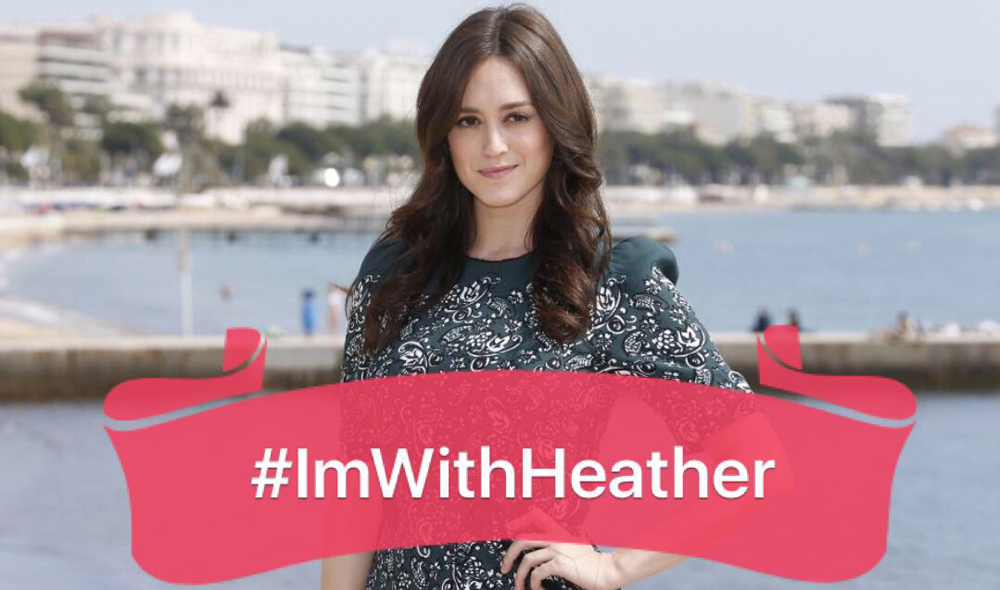 #MeToo has been used over a million times in the Middle East, Europe and the US with celebrities, social media icons and people taking stance against sexual harassment through it. Women in Pakistan did not refrain from joining the bandwagon either. Denounced PTI politician Ayesha Gulalai wrote, “I am a politician from Pakistan. My party head Imran Khan harassed me. He is running from investigation now. #MeToo”

I'm a politician from Pakistan. My party head Imran Khan harassed me. He is running from investigation now. #MeToo https://t.co/byBUzr0RIU

Emirati vlogger falls 'in love with Pakistan and its incredible people'