2017: The year of revival of international cricket in Pakistan 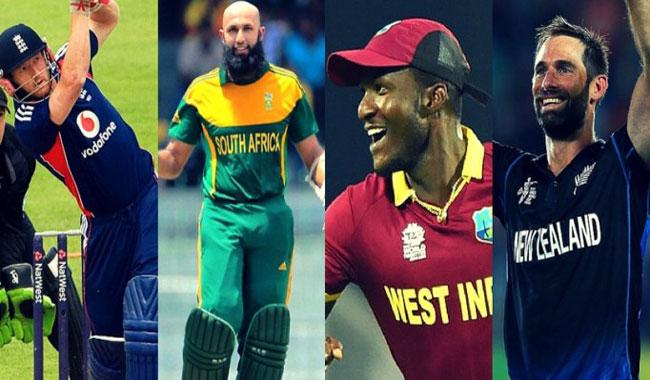 The year 2017 proved fruitful for Pakistan in terms of sports as the nation saw the return of international cricket. After the terrorist attack on Sri Lankan cricket team in 2009, it seemed like all the foreign teams turned their back from sports related events in the country. Six Sri Lankan cricketers were severely injured in the incident which pushed Pakistan in isolation from international cricket and other sports events in the country. Security concerns dominated the enthusiastic spirit of sport. For the next eight to nine years, nation stood deprived from witnessing international matches so much that people forgot the joy of victory at home. Stadia stayed quiet and stands which once would be filled with fans remained empty.

Cricket absence was strongly felt among the people as Pakistan’s all home series were shifted to UAE and other neutral places. Major events including Champions Trophy and World Cup despite being scheduled could not take place in the country. However, the circumstances have started to change ever since the security situation got better which resulted in advent of Pakistan Super League (PSL) and the arrival of foreign players in 2017.

The PSL final in Lahore in early 2017 despite refusal of multiple players initiated the subtle yet inevitable, long awaited revival of international cricket. Pakistan also hosted the Independence Cup against the ICC World XI this year that comprised of players from seven countries including Australia, South Africa, West Indies and England.

"They delivered the security they promised and we were very satisfied with all the arrangements. Our FTP (Future Tours Program) does not include Pakistan, but we will have one as soon as possible. We are sending our A team and an Under-19 team to play in Pakistan shortly,” he said.

With the improvement in security and law and order situation, international teams in the coming years are more likely to come to Pakistan. The year 2017 has so far been positive for the comeback of cricket after a long gap of more than eight years.

Pak vs SA: Why did Indian analyst not come to Pakistan with South African team?

I want to be like legendary batsman Mohammad Yousuf, says Salman Ali Agha