Sally Hawkins-starrer 'Shape of Water' premier kicks off in LA 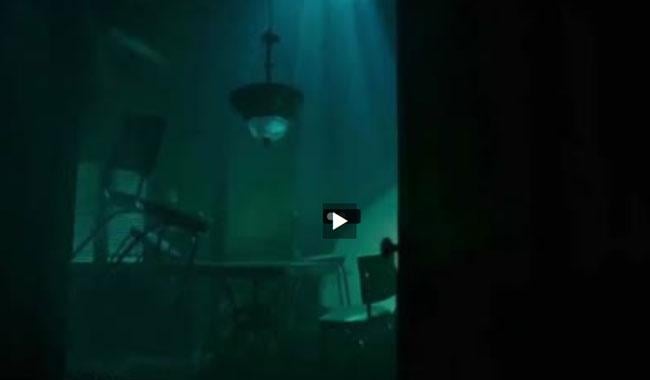 It was an incredible affair for the star-studded cast of the film that was welcomed by people amidst huge applause and cheers.

Directed by Guillermo del Toro, the story of the film is set against the backdrop of Cold War era in 1962.

Elisa who is a lone laboratory worker, played by Sally Hawkins, is trapped in a life of isolation. Elisa's life is changed forever when she and co-worker Zelda (Octavia Spencer) discover a secret classified experiment.

The interesting adventure drama-film will be presented to showcase in cinema houses on Dec 8 onwards.