Silent cries for her safe haven…

You
By Aimen Siddiqui

On average, every day 20 women become victims of violence. International Day for the Elimination of Violence against Women is observed annually on 25th November to bring attention towards any act of gender-based violence. You! takes a look…

When ZN boarded the plane to Saudi Arabia, she was filled with optimism that her shaky marriage would regain its strength. Little did she know that the sacredness of the place couldn’t keep her husband from turning into a monster. ZN was in her early 20s and had been married for four months. Even though in this short period she had already seen her dreams being broken to pieces and had been strangled by her husband, she saw the trip as a second chance to start her relationship with a clean slate.

On a sunny morning, her husband decided to skip the breakfast at the hotel and visit any local joint. Her father-in-law, who had been travelling with her and sharing the room with the couple, didn’t approve of the idea. ZN agreed and upon her husband’s instruction went back to sleep. Suddenly, her husband decided to go out for lunch, he asked ZN to get up and get ready. All she had asked were five more minutes of sleep.

To this day, she has no idea what triggered him. He kicked her bed with so much force that the petite girl jumped. Her head hit the bed’s headrest and she could feel a sharp pain in her neck. Her husband went to his bed and buried himself under the covers. It was March. By May of the same year, her husband’s behaviour had turned even more abusive.

For all these months, ZN stayed quiet and never discussed her marital life with her parents. She wanted to make things work. Once – a few days before her inevitable separation – her husband beat her outside his nani’s (maternal grandmother) house. Sitting opposite to the old matriarch, ZN retold the horrors of the day. The nani calmly replied that “beating was in a man’s nature”.

A few days later, on a Sunday evening, ZN gathered the courage and called her father. “Can you come?” was all she could say to her father. A few minutes later, ZN was travelling with her father to her safe haven.

What ZN went through is, unfortunately, the untold story of hundreds of women who silently bear all abuses their husbands or family members throw at them. Their desire for a happy married life continues to force them to keep going. What is even more unfortunate is the fact that many women are not even safe at their own home. From brothers and fathers to even sons, women remain at the receiving end of both physical and emotional abuse.

“For a woman in our country, it is extremely difficult to escape an abusive household. Our society is heavily influenced by patriarchal attitudes. A girl will be told to ‘compromise’ and make the marriage work.” Kulsoom Bano, a Telecom professional and a blogger, talked about the prevailing issue of domestic violence in the country. “There are no options for affordable housing in the country. Then, the concept of women’s financial independence is still alien in this part of the world. How will a woman think about ending her relationship when she has no options?”

Bano talked about the recent case of Sadaf Zahra Naqvi – a young woman who was allegedly killed by her journalist husband – and how the courts have released the main suspect on bail. “This was expected. It is these systematic failures that make the problem of domestic violence even worse. We also need to recognise emotional abuse which often leads to physical abuse. The denial of emotional abuse in our society hampers the growth of strong females in our social system.”

Pakistan is the world’s sixth most dangerous country for women. Violence against women often remain unreported in the country. “There are so many Facebook groups where women find the courage to share their stories. Groups like Soul Sisters Pakistan and All Gucci Revamped have members that seek advice from fellow members. Almost every woman has fear when it comes to taking a decision as big as leaving her husband.”

“Many women don’t leave their husbands because of what society will say about them,” says Nasim Sahar who is a teacher at a school in Denmark. “At our school, we are bound to report to the authorities if we see a student or a parent with the symptoms that indicate that the person is a victim of any kind of physical violence.” Nasim shares the story of a Pakistani woman she met at her school. She noticed her sore neck and the bruising and informed her that she had to report to the authorities. The case was picked up and the woman was relocated to a safer place. Her identity remained undisclosed to her husband.

“That woman was married to a fine young man who was highly qualified. And it was shocking to note the ways he adopted to control his wife. First, he never allowed her to learn Danish – the main language of the country that would have helped her to understand her rights. Also, he wouldn’t send her anywhere. He was in charge of almost everything.”

Nasim added that Danish women are also a victim of domestic abuse. The people who have closely worked on the cases of domestic violence have found that women who belonged to broken households where they have been beaten as a child often search for some kind of security in a man. They think that these men are there to protect them. When the Pakistani woman was given the option to take divorce, she flatly refused. “She was of the opinion that divorce wasn’t the best option now that her children were all grown up.” She adds, “When a man ends up controlling a woman, she is bound to have doubts.”

Another oft-ignored physiological effect of an abusive household that is commonly seen among children is stuttering. Speech Therapist Reshma Siddiqui tells, “Children who are at the receiving end of domestic violence often face the problem of stuttering. Parents often use a harsh tone with the kid that aggravates the problem. Those children who are brought up in the environment of fear develop speech problems. For therapists, it is important to take a complete history of family dynamics to better understand a child’s problems.”

There is another aspect of abuse and violence that often remains neglected and ignored – emotional abuse. In a country where physical violence is readily dismissed, emotional abuse is rarely talked about. And while women who are lucky enough to find a support system who nurse their physical scars, several women continue to deal with the psychological impact of their broken relationship on their own.

Dr Saleem Ahmed, a psychiatrist, expresses that it is important to acknowledge emotional abuse that a woman has to deal with, especially after her marriage. “When a woman enters into a relationship, she has some expectations. Even though a woman is often prepared to adjust in her new household, it is also necessary to accept that a woman can get offended by her in-laws’ harsh behaviours.”

He added that a girl’s parents would often say that their daughter wasn’t anything like this. “‘Why has she changed?’ parents ask. Many women often suffer psychological problems after marriage.” Dr Saleem highlights post-pregnancy stress that women have to deal with, “Stress is quite common among recently married women. Adjusting in a new household is tricky and if a woman isn’t met with a warm welcome, she is bound to feel lost. But, the later phases of her married life – especially childbirth – are much more stressful. Many women feel perpetually sad or even prefer living in isolation because they couldn’t handle stress.”

Dr Saleem also added that not all psychological issues are linked to the behaviour of the in-laws. “Some people have personality flaws. But when they are in a safe environment with their parents, the flaws remain in a dormant state. Sometimes, due to marriage-induced stress, these flaws become visible in their personalities. So, technically, the in-laws may not be the real culprit in such cases.”

“A woman who is a victim of domestic violence also faces a lot of problems when getting pregnant. This is because a woman has to be stress-free if she wants to conceive a baby. I’ve seen women in my OPD who complain about not getting pregnant and when I ask them if they have been subjected to any kind of violence in their relationship, I get to know that they are in a violent relationship. Also, a woman who is in an abusive relationship ends up getting pregnant, she cannot take care of the baby in a better manner. Many women even stop loving their unborn child because of the psychological effects of domestic violence.” Dr Sarah feels that there is a need to talk to women about their family dynamics and find out if they are trapped in a toxic and abusive relationship. And since many women choose to remain silent, it is important to ask this question in a sensitive manner.

Gender-based violence is, unfortunately, widespread in the country. On October 28 of this year, Pakistani women released a letter of Charter of Demands which was addressed to the state of Pakistan. Signed by over 1,700 women, the letter has a set of demands one of which included providing adequate resources and facilities to Gender Based Violence (GBV) courts. So far, the state’s attitude towards these pressing issues has been disappointing. There is no political will to acknowledge that women are subjected to some of the worst kind of violence. The Pakistan government has a long way to go to tackle the problem of domestic abuse in the country. 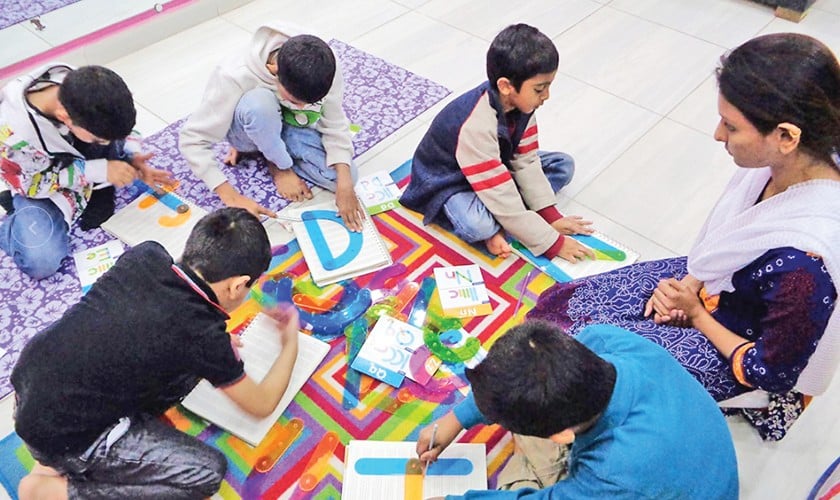 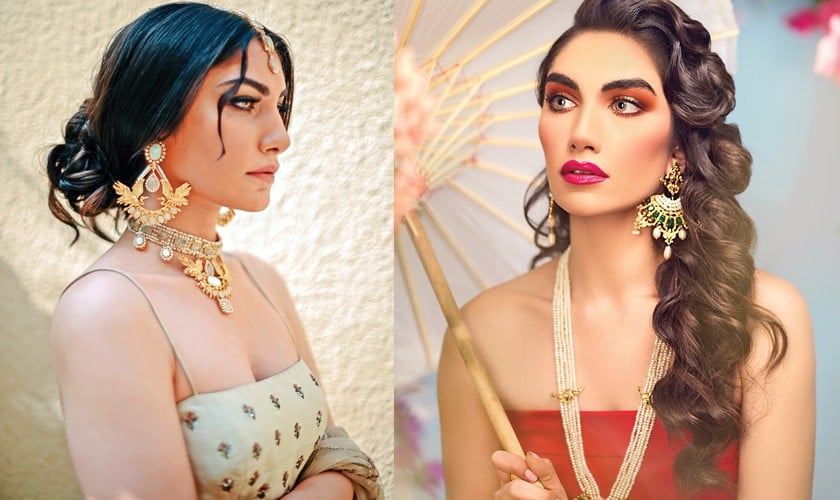 For the love of jewellery 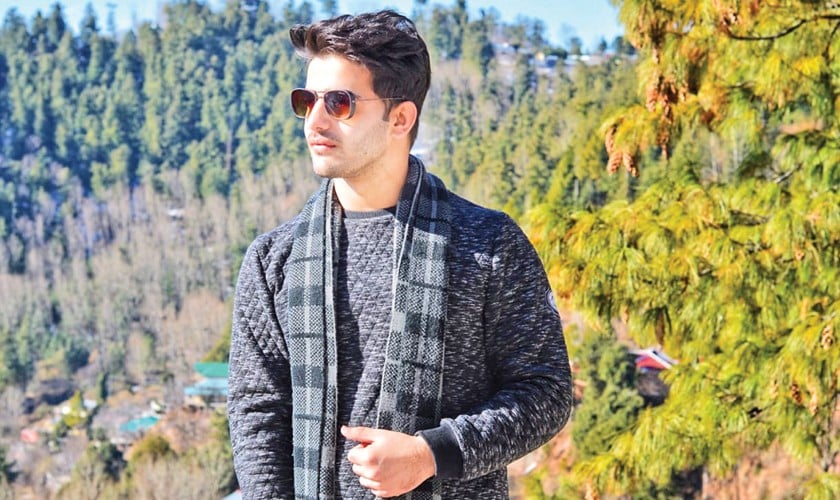 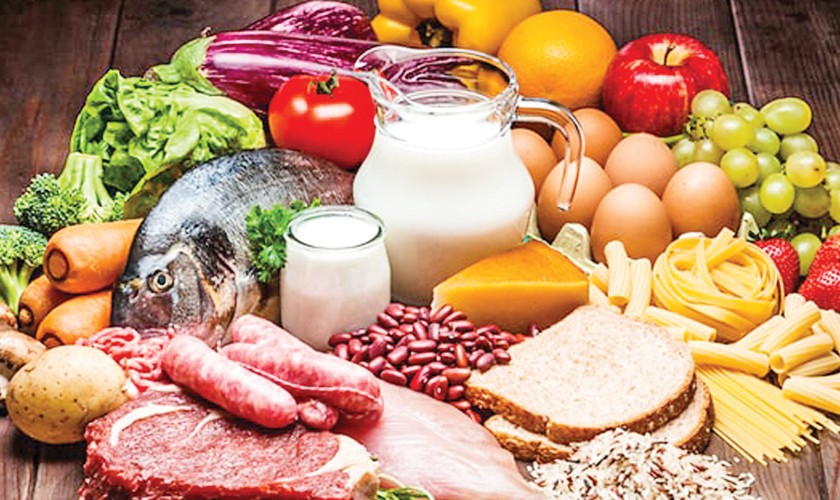 Your health is in your hands! 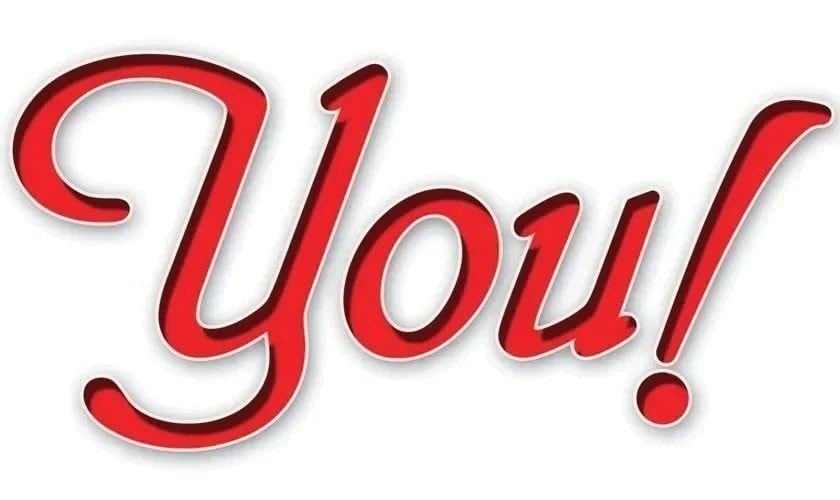 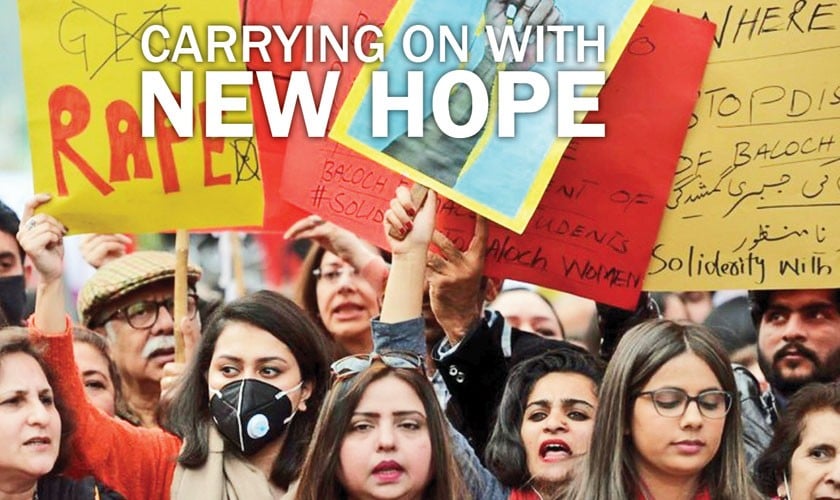 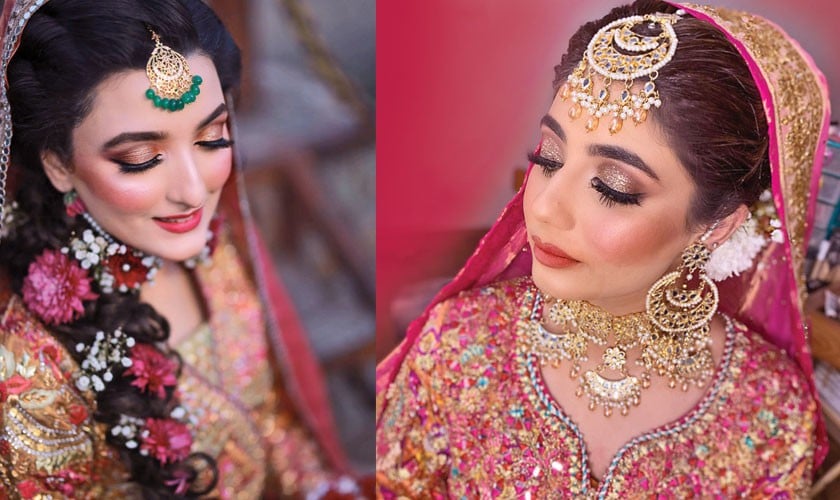