You
By you desk

I spoke to him about this issue and he just laughed and said that I am his responsibility whether I work or not, and it’s my independence I am worried about...

I am a 26-year-old married woman, and I have two children, three- and one-year-old respectively. I work in an advertising company, and have long hours. I have to leave my children with my parents while I am at work. The problem is that my hours are not fixed. On my way home, I have to pick my children from my parents’ house, which is luckily near my house only, but it still takes time. I asked my mother-in-law to look after my children, but she refused. She bluntly told me that she is not young anymore and cannot handle my children. Nadine, this is so unfair! My sister-in-law leaves her son with her every now and then, and she doesn’t mind that. My husband is quite loving, but he does not say anything to his mother. He is a great father. He helps me with children when he is home, but sometimes he comes very late. He is a doctor and works in a private hospital. I cannot continue with this routine, as I feel tired and grumpy all the time. I am considering leaving my job, but that would make me dependent on my husband financially. I spoke to him about this issue and he just laughed and said that I am his responsibility whether I work or not, and it’s my independence I am worried about. Do you think I should leave work and become a stay-at-home mom?

Your routine is pretty tiring and no wonder you feel tired and grumpy. But it is not your mother-in-law’s responsibility to look after your children. You feel chagrined because she looks after her daughter’s son but, my dear, it’s her choice, and your sister-in-law doesn’t leave her son daily with your mother-in-law. Besides, no one has the right to inflict anything she doesn’t want upon her. I am sure your mother-in-law wouldn’t mind looking after your children occasionally, but she doesn’t want this responsibility indefinitely.

What you can do is to ask her if she will be all right if you hire someone to look after your kids in your absence. If she agrees, it will solve your problem but if she doesn’t you will have to seriously think whether you can keep up with the very exhausting routine you have described. It seems your husband earns well and wouldn’t mind supporting you if you quit your job; in fact, like most men of our country, he thinks his wife is his responsibility. So even if you leave your job, you will not have to worry about your ‘allowance’. Think about what you really want before taking any step. Try to convince your mother-in-law to help you. If nothing works, you can quit your job, and do something from home. Best of luck!

I am a 22-year-old girl. My parents divorced when I was just four and my baby brother was only two years old. At that time, we lived in London. My mother was very beautiful but not from a rich family. On the other hand, my father’s side of the family in filthy rich. When my dadi asked for my mother’s hand in marriage, my maternal grandparents accepted immediately because they thought my father was a great catch. They actually forced my mother to marry my father. What they did not take into account was the age difference between my parents. My father was 34 years of age and my mother had turned 19. They just saw his wealth, and ignored the differences in personality between my parents. My mother was a butterfly; she is very selfish and is a very shallow person indeed. My father was a mature and sober man. Also, my mother was involved with her paternal aunt’s son, who had dropped out of school without even completing his O levels, and my grandparents knew it. After five years, my mother got a divorce from my father. She got a great financial settlement and married that cousin of hers. I was raised by my father and dadi. My mother never bothered to maintain any contact with me or my brother, and my khala is the only one from my mother’s family who kept in touch with us. She told me that my mother did not love my father and she never stopped seeing her cousin even when she was married to my father. My father brought us to Pakistan and we settled in Karachi. My father sacrificed his whole life for me, and my brother and my dadi jaan tried her best to give us the love our mother should have given us. I was 13 when I saw my mother again. She came because she needed money and threatened my father that she would apply for our custody if he refused her. Anyway, my father gave her what she asked for and she went back. Now, my father wants me to get married to D and I have secretly loved him since I was 18. But, Professor, how can I get married and leave my father and brother alone? My father devoted all his life for us and I don’t want to leave him, ever. You see, three years ago, my dadi also died, and if I get married my father would become very lonely. D is the son of my father’s closest friend, but their house is very far from our house. Besides, I feel scared also, because I have often heard people whispering ‘like mother, like daughter’. I am confused because I love D and don’t want to ruin his life if I turn out to be like my mom. I would be devastated because I would disappoint my father as well. I love my father so much that the thought of leaving him is driving me nuts. I want to stay with him and look after him the way I have been doing for a while now. What should I do?

It was very wrong of your grandparents to force your mother to marry your father despite knowing that she loved someone else. Because of their greed, your mother ended up becoming the person she is now. On the other hand, your father is a wonderful, loving and caring person who raised you to the best of his abilities, with the help of your grandmother. Now, that you are of marriageable age, he wants to see you established, like every other father. It’s your good fortune that he has selected someone you love as his son-in-law to be. It would gladden his heart to see you happily married, and to enjoy spoiling his grandchildren. Can you deprive him of this happiness? Besides, he won’t be alone as your brother is also there for him. It’s isn’t as if you are moving to some other city or country; you will be able to visit your father with your husband and father-in-law very often.

You should not be scared of turning out like your mother because you realise, she was wrong and you are not like her at all. Your mother is a selfish woman who thought only about herself, but you are thinking about your father and despite getting the chance to marry the person you love, you want to stay with your father.

A possible solution is to persuade your father to marry some nice lady. He also deserves to live happily, and you will not be worried about him living alone. Think about it! Good luck!

Problems that need a solution?

You can e mail Prof. Nadine Khan at [email protected] 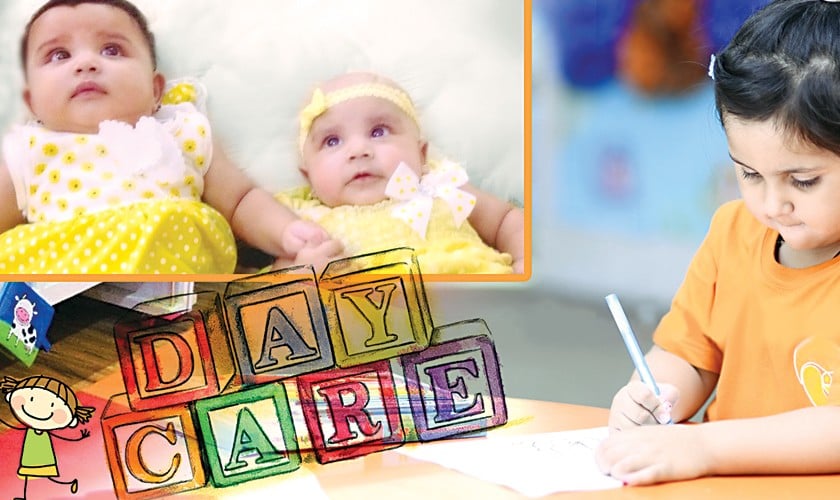 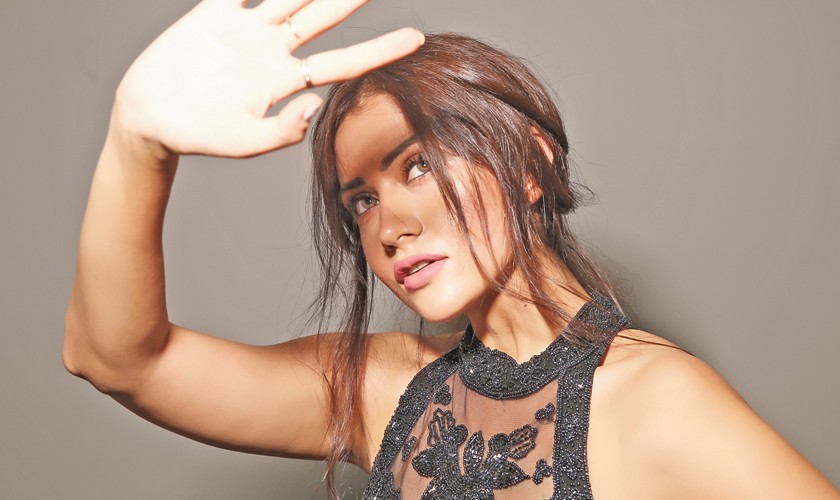 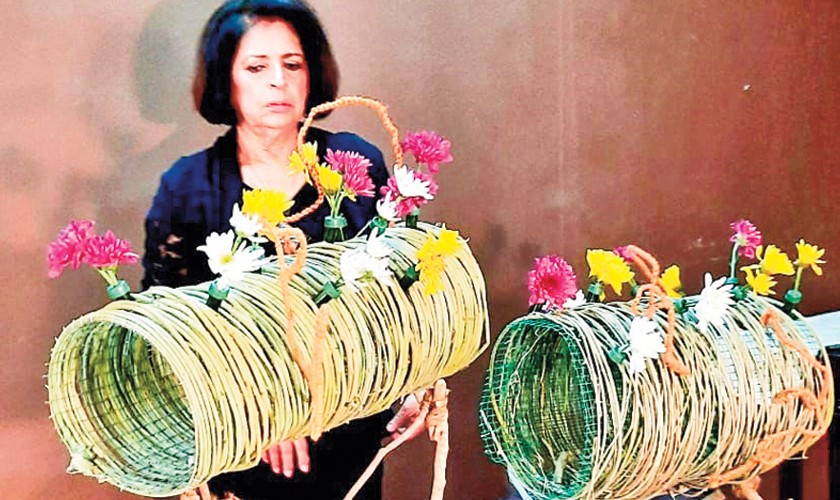 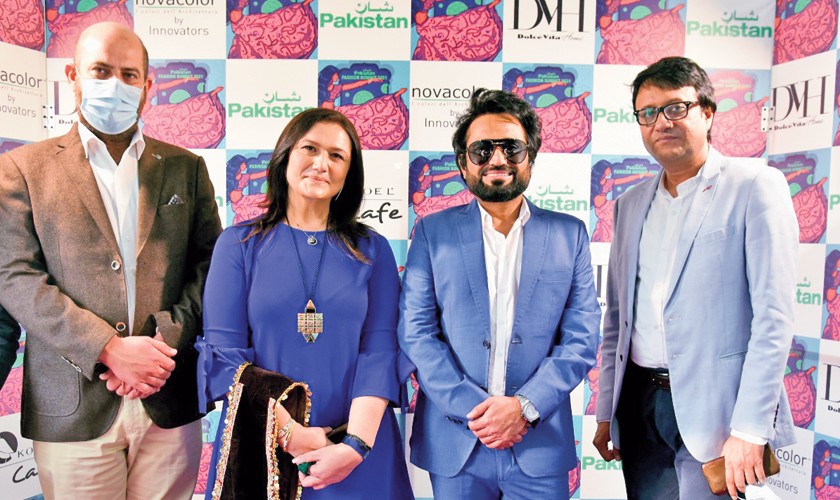 The new phase of fashion 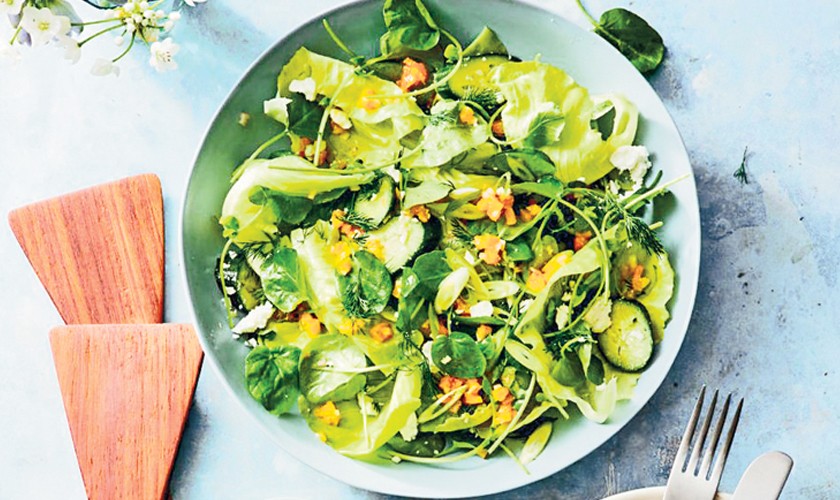 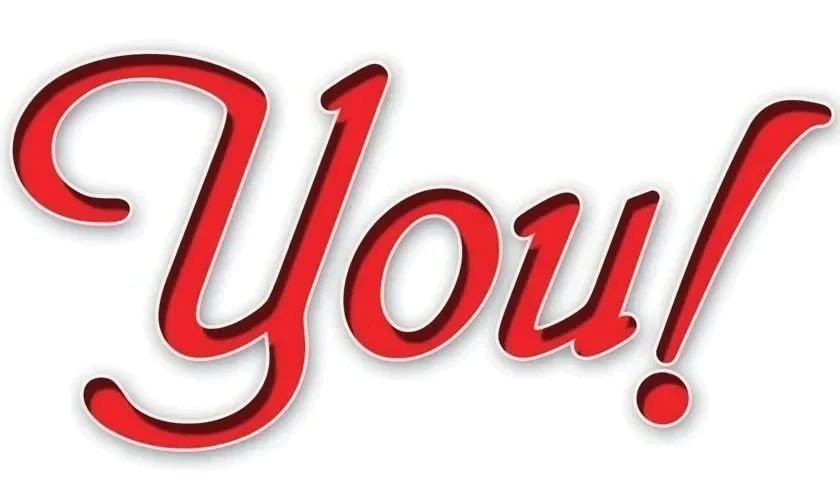 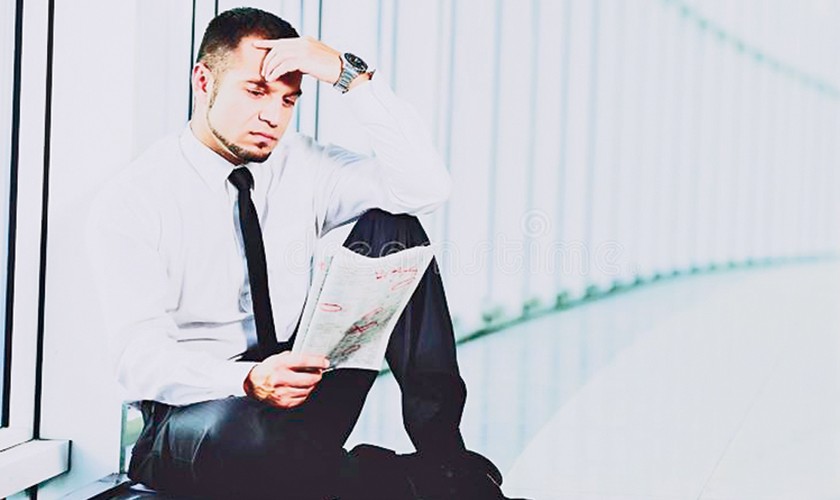 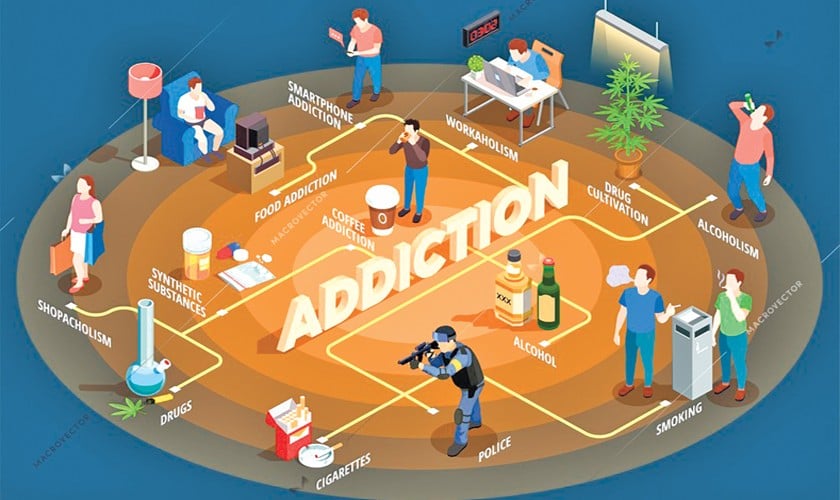 Addiction is bad for your health